Alain and André Ephrem founded the Ephrem establishments in 1975. During that same year, they created their first refractory clay and Pozzolan kit oven. Up until now, wood-fired ovens were traditionally built with terracotta bricks, but Ephrem’s solution has made things a lot easier.

The ovens are made on a 3-hectar site in Villeneuve, Haute-Provence, in a place called Les Ateliers du Lauzon. From very early on, the reliability of these ovens – made from natural refractory materials – earned the manufacture a solid reputation. A professional range of ovens was then designed to add the company’s offer.

The manufacture attended the Marseille international trade show between the 1980s and the beginning of the 2000s to develop its brand throughout the South of France. From 1985, the Pascal Matériaux brand (now known as France Matériaux) became the largest distributor of Ephrem ovens and Leroy Merlin went on to start selling the range in 1991. The largest chains are also helping to further the brand, including Point P, SAMSE, Ciffreo Bona, Gedimat and many others.

The partnership with Maurice Sabbagh’s American distributor ‘Earthstone’ marked a new era as Ephrem was exported across the Atlantic. In just a few years, Ephrem gained more than 500 professional references in the United States as a result of its promising projects.

Alain Ephrem created the very first baker oven in 1996 in collaboration with Patrick Castagna who was awarded the title of best tradesman in France (Meilleur Ouvrier de France) and is also a professional bakery trainer.

In 2005, the company was taken over as the American activity joined the distributor ‘Earthstone’ and Alain Ephrem sold the parent company to Didier Fugon, a former employee. He headed up the company’s development under the name of Ephrem Distribution for 15 years. During that time, he created the 120 Nomade model, and he also designed a top range of professional rotating ovens: the 90 and 120.

With combined skills of sales management for large material distribution groups and a career in design and fashion, Sylvain and Virginie Pesce bought out Ephrem at the end of 2019. This led the manufacture on a new adventure while continuing to promote unique expertise that has never lost sight of the technicality and performance of its wood-fired ovens.

Creation of the Ephrem Establishments by Alain and André Ephrem 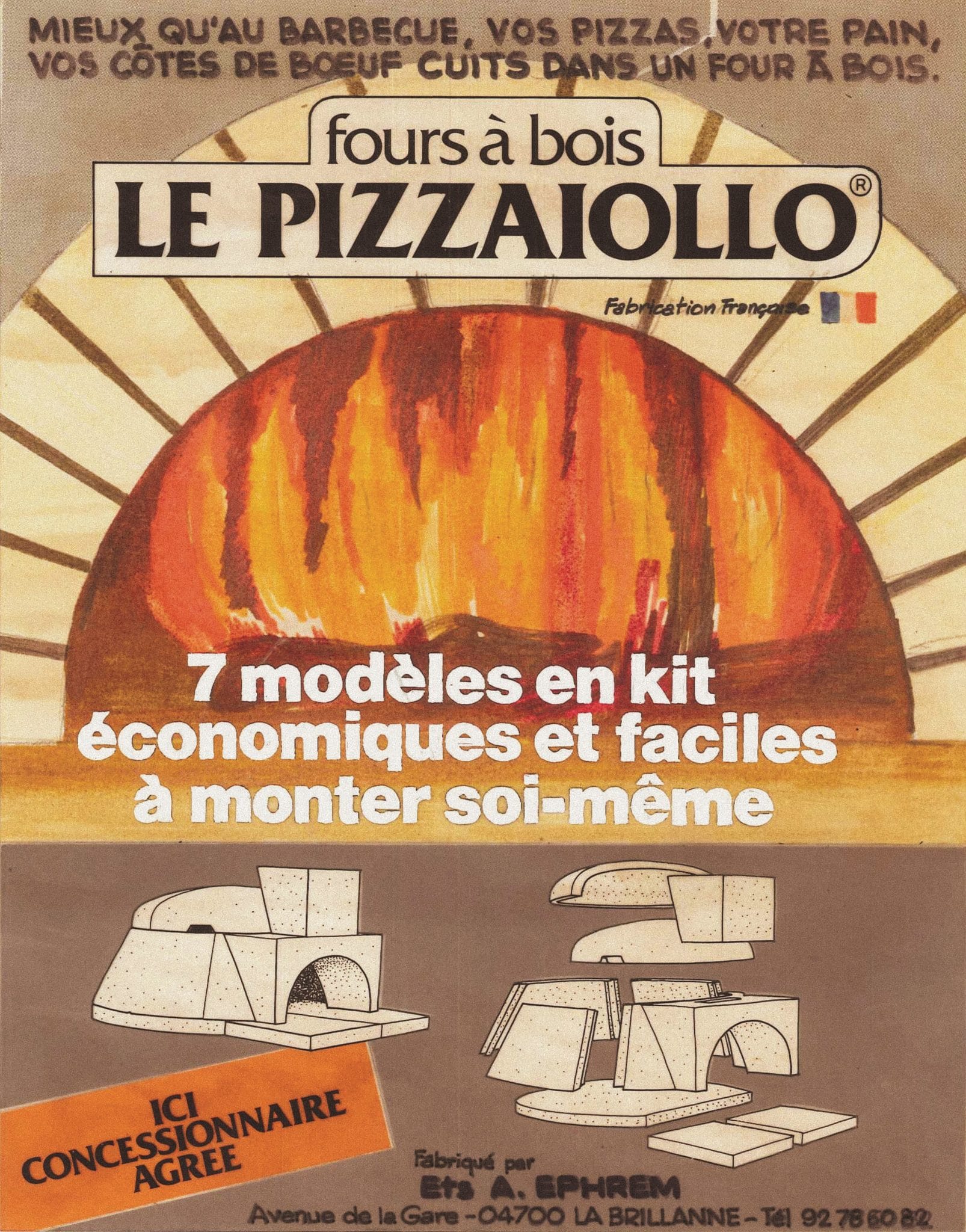 Creation of the famous Pizzaiollo® 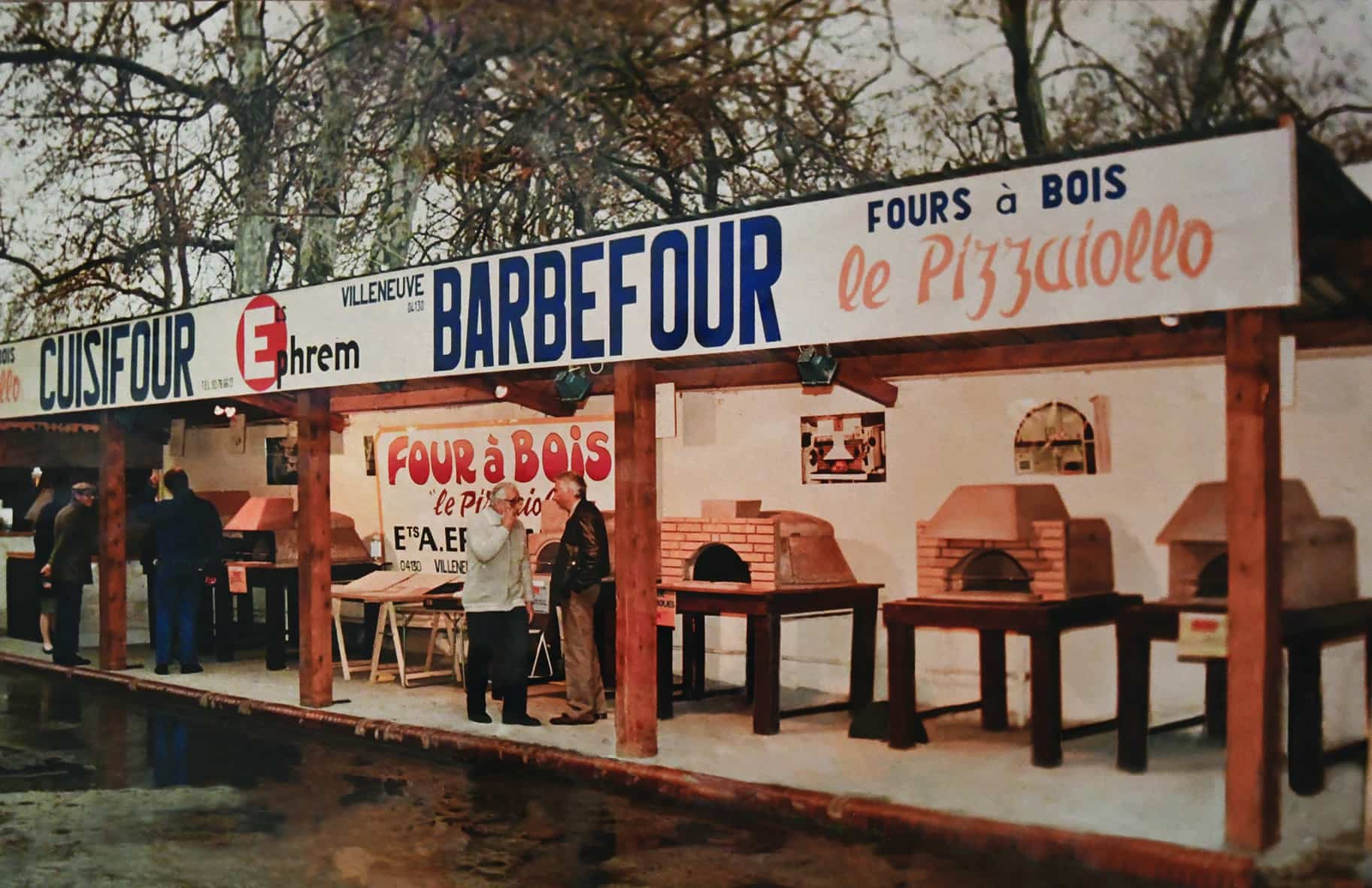 Launch of Ephrem’s ovens at the Marseille international trade show 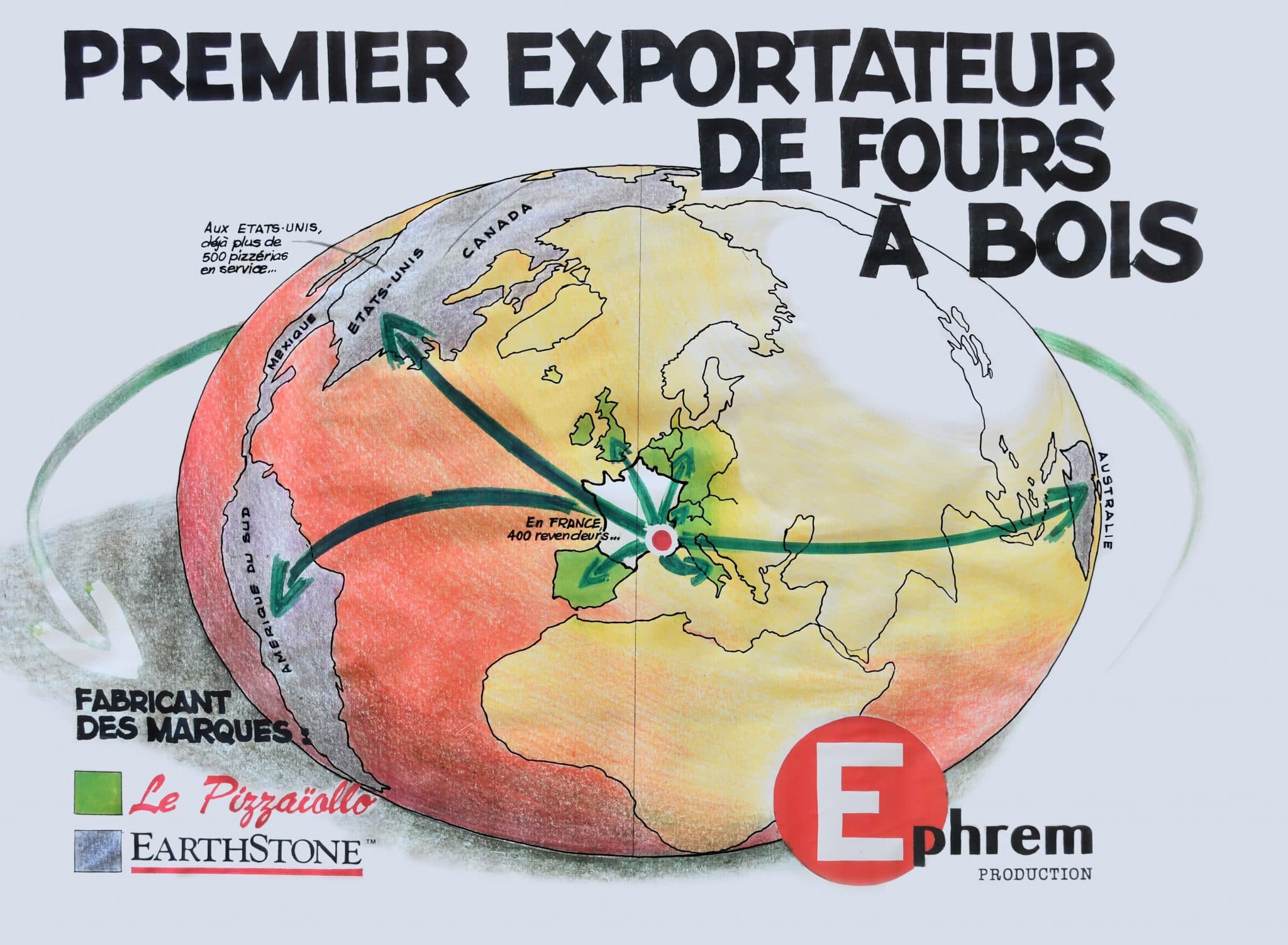 Partnership with Earthstone: Ephrem is exported to the USA 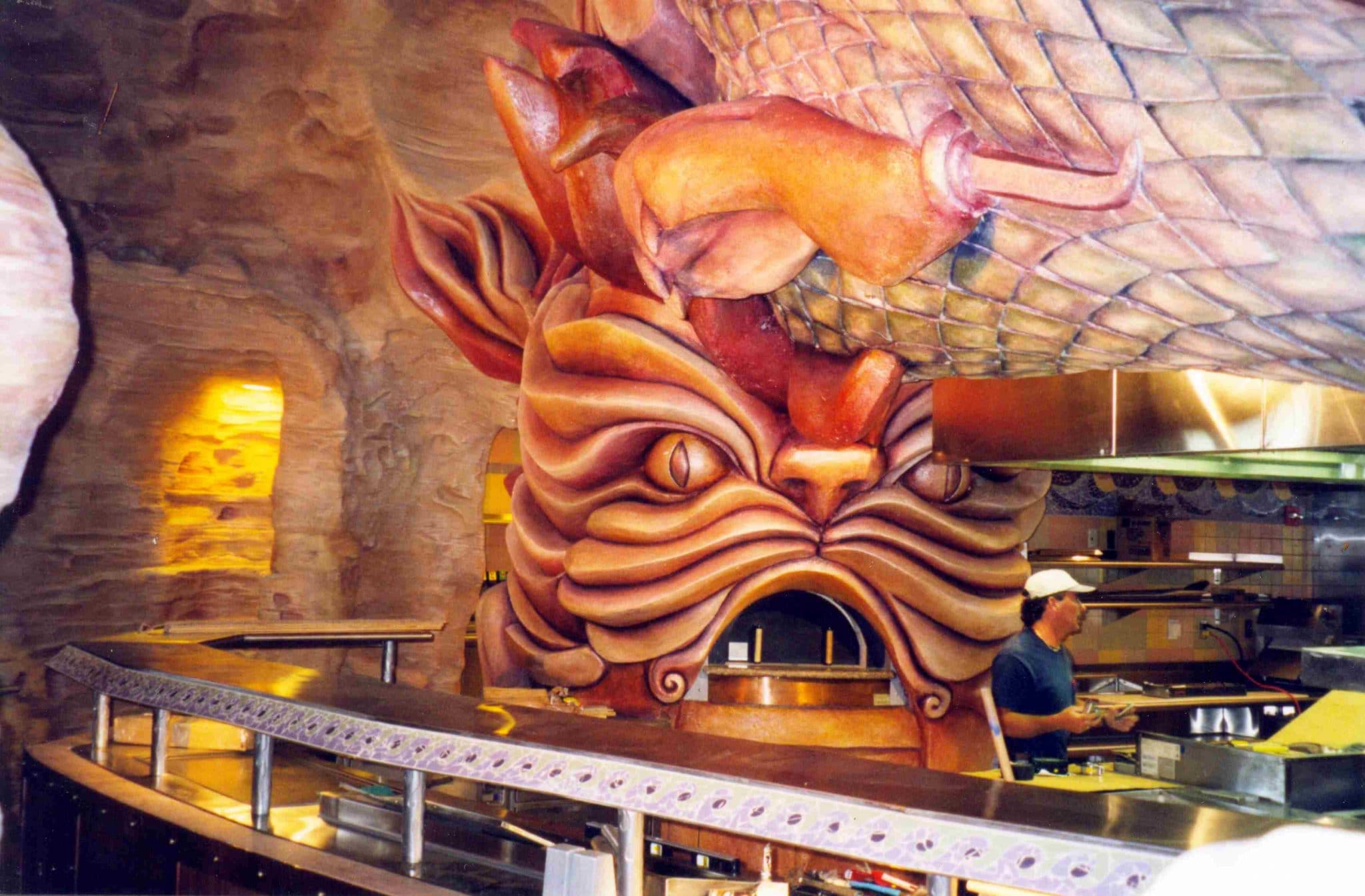 Installation of an oven, still in use today, in the mythical theme park Universal Studios Florida. Mythos Restaurant, Islands of Adventure in Orlando, USA. 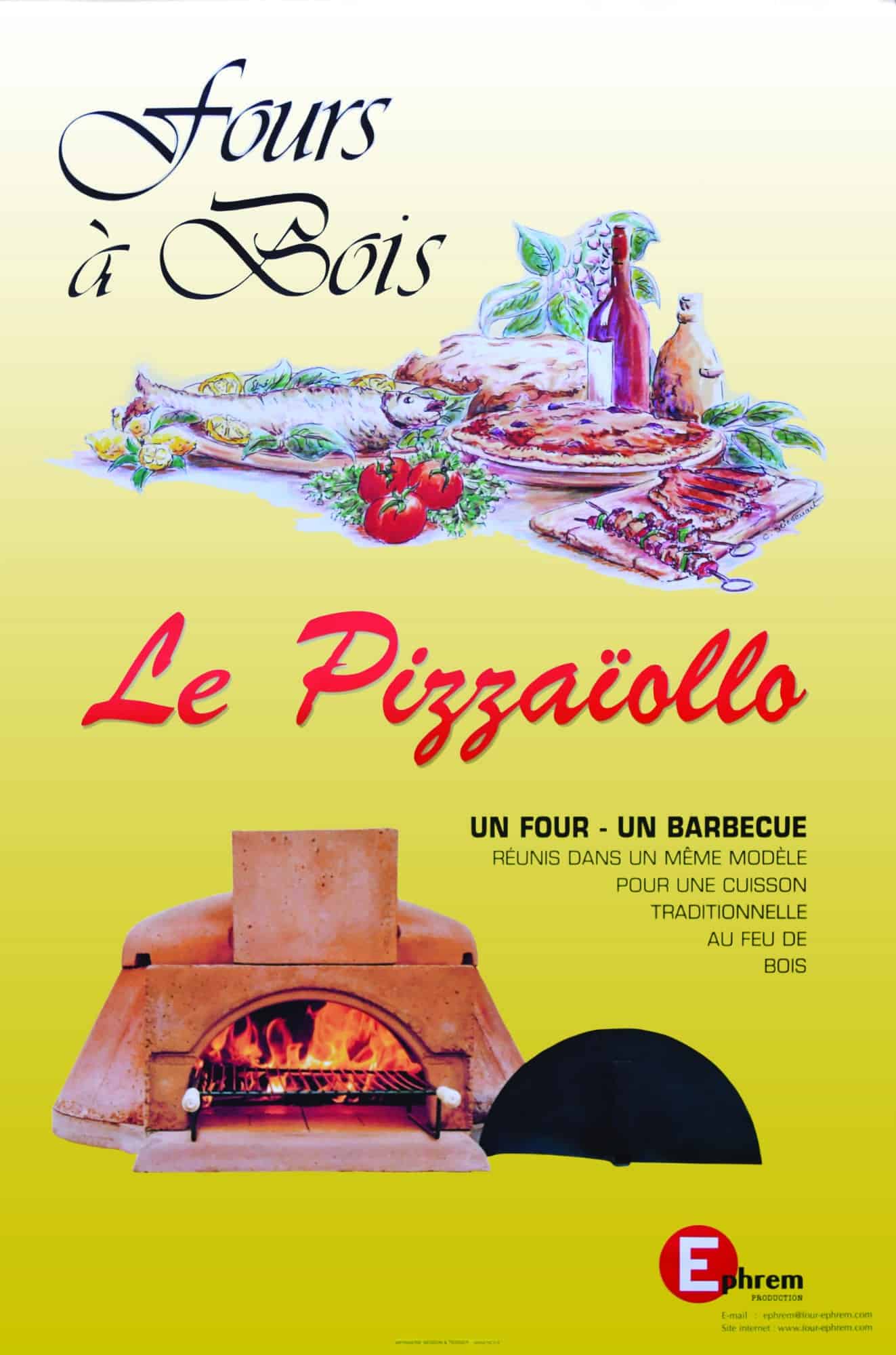 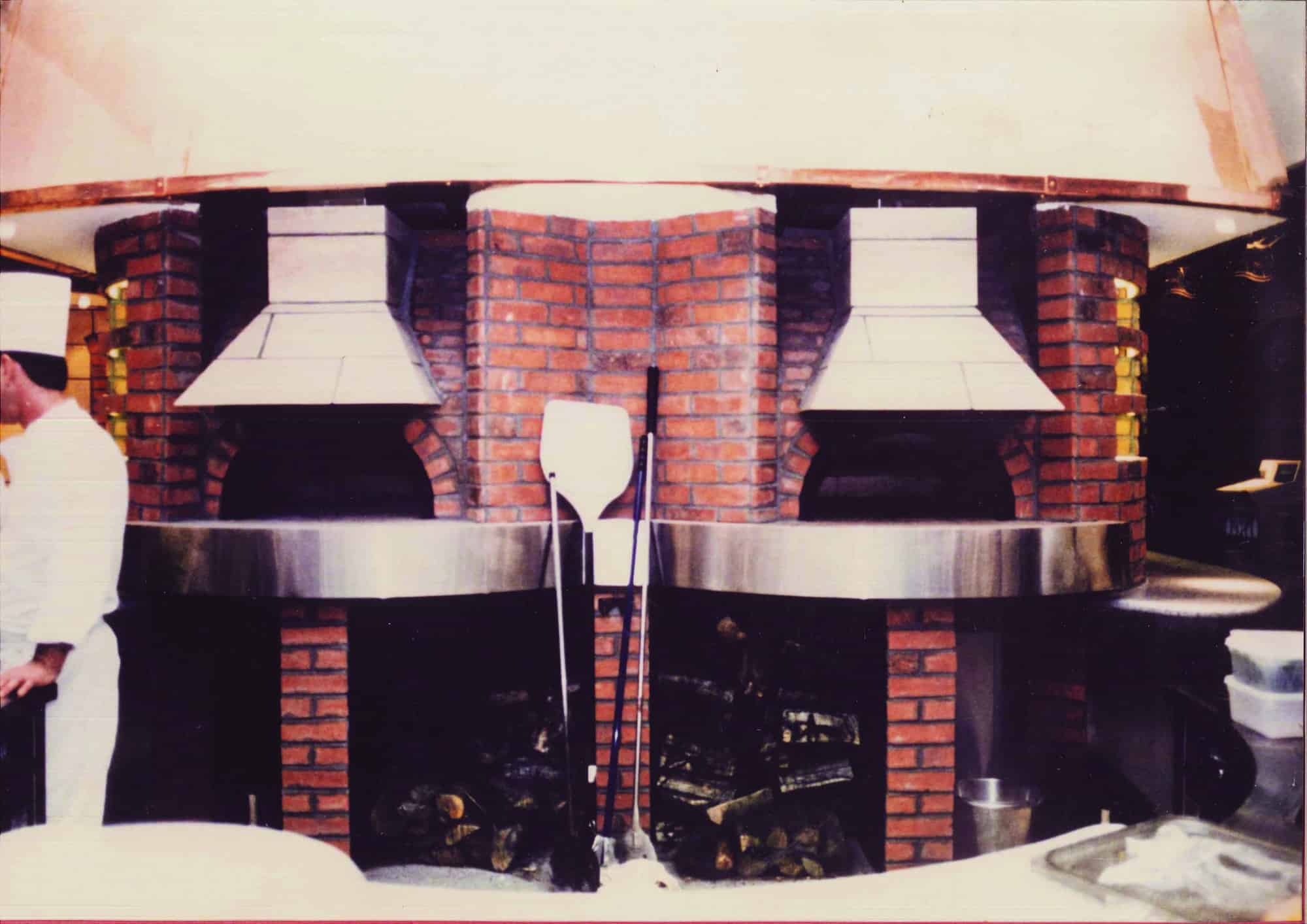 Ephrem exhibits at Harrod’s department store in London. Find out our ovens there, still in use! 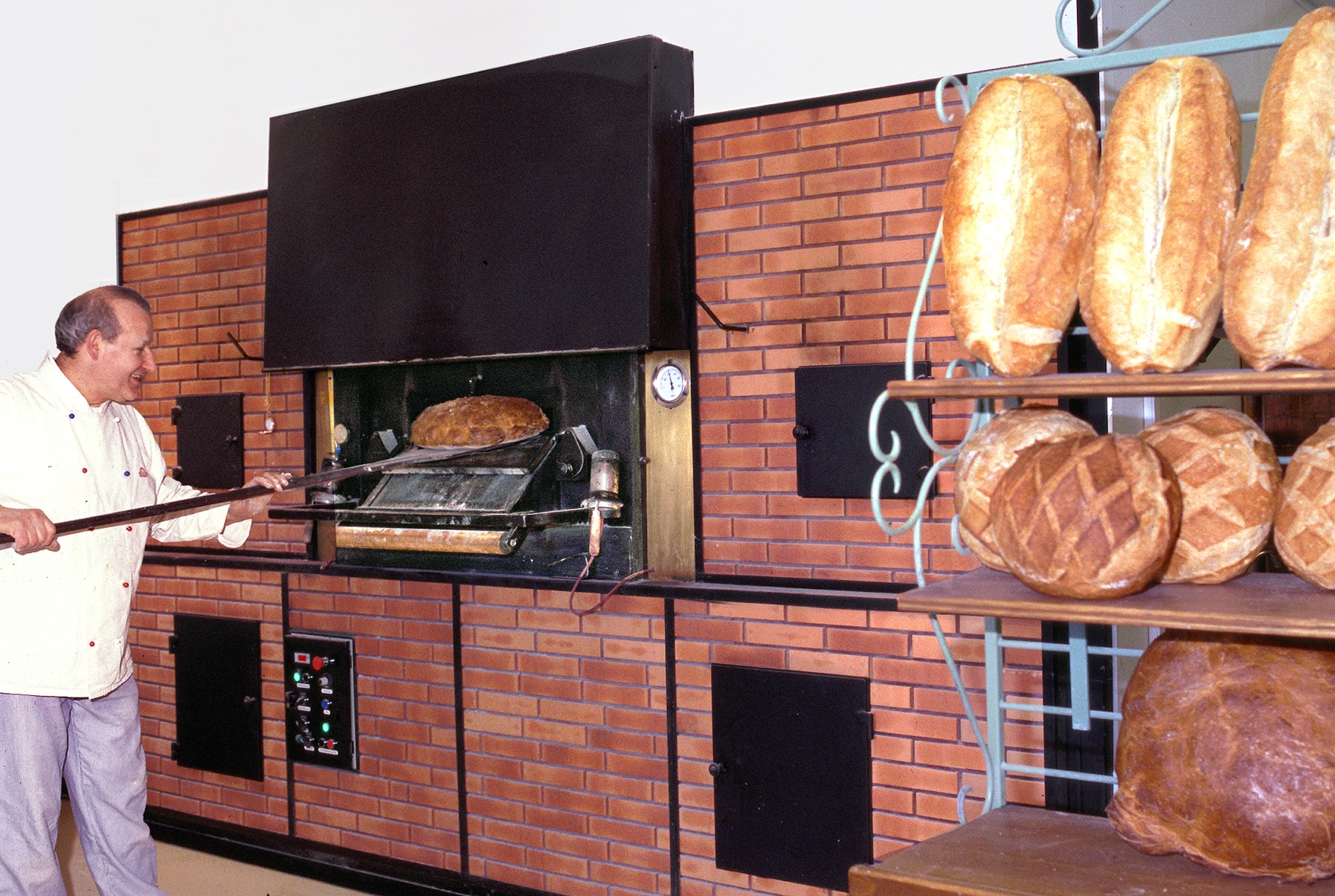 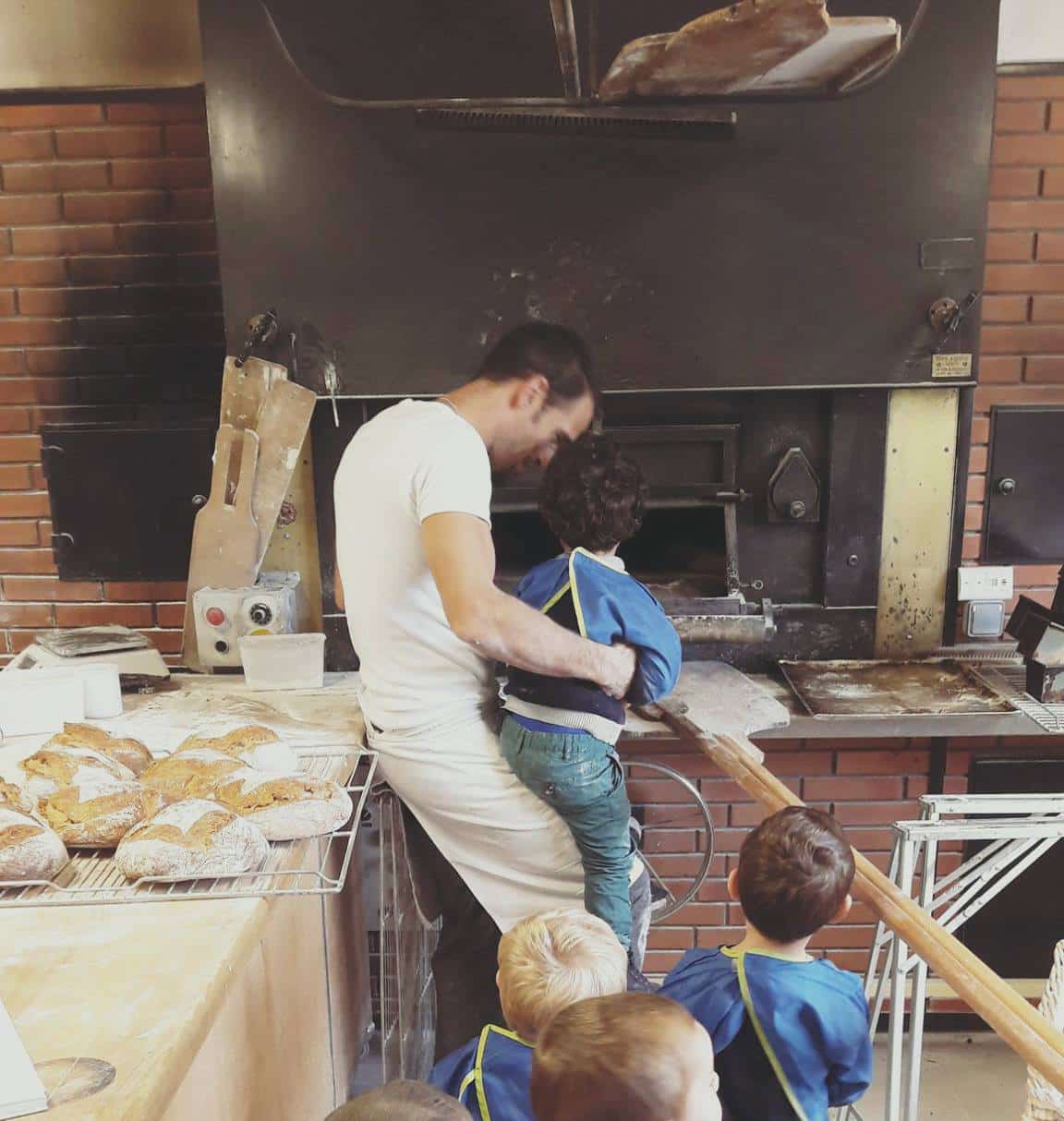 Installation of the 4m2 model of the baking oven in Orléans 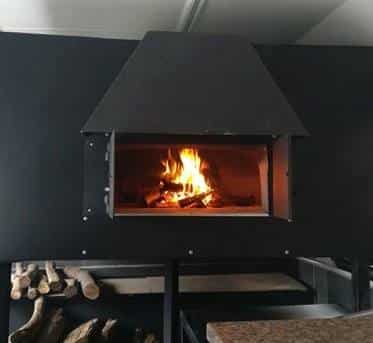 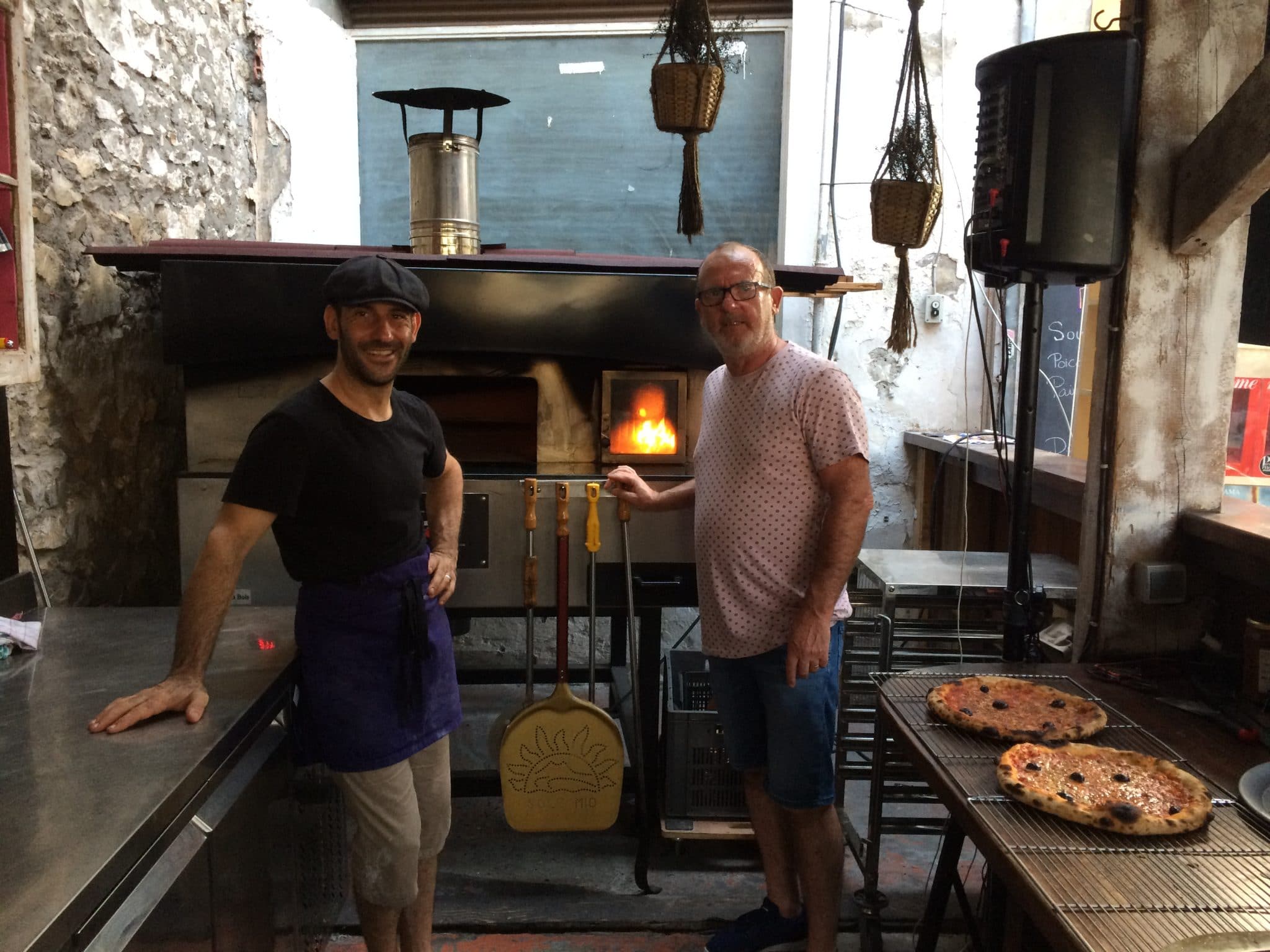 Development of rotating ovens for restaurants 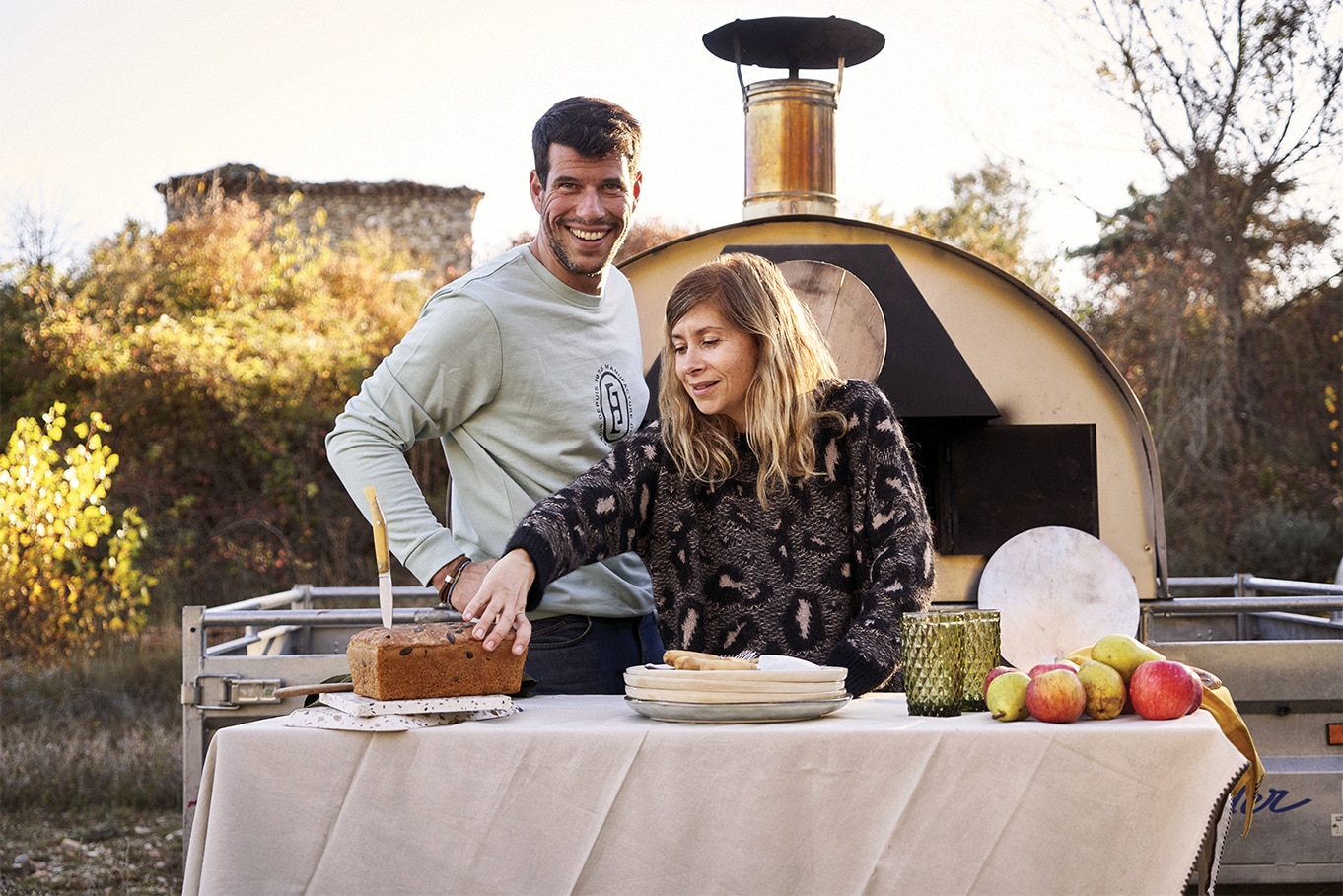 Back to business with Ephrem Fusion 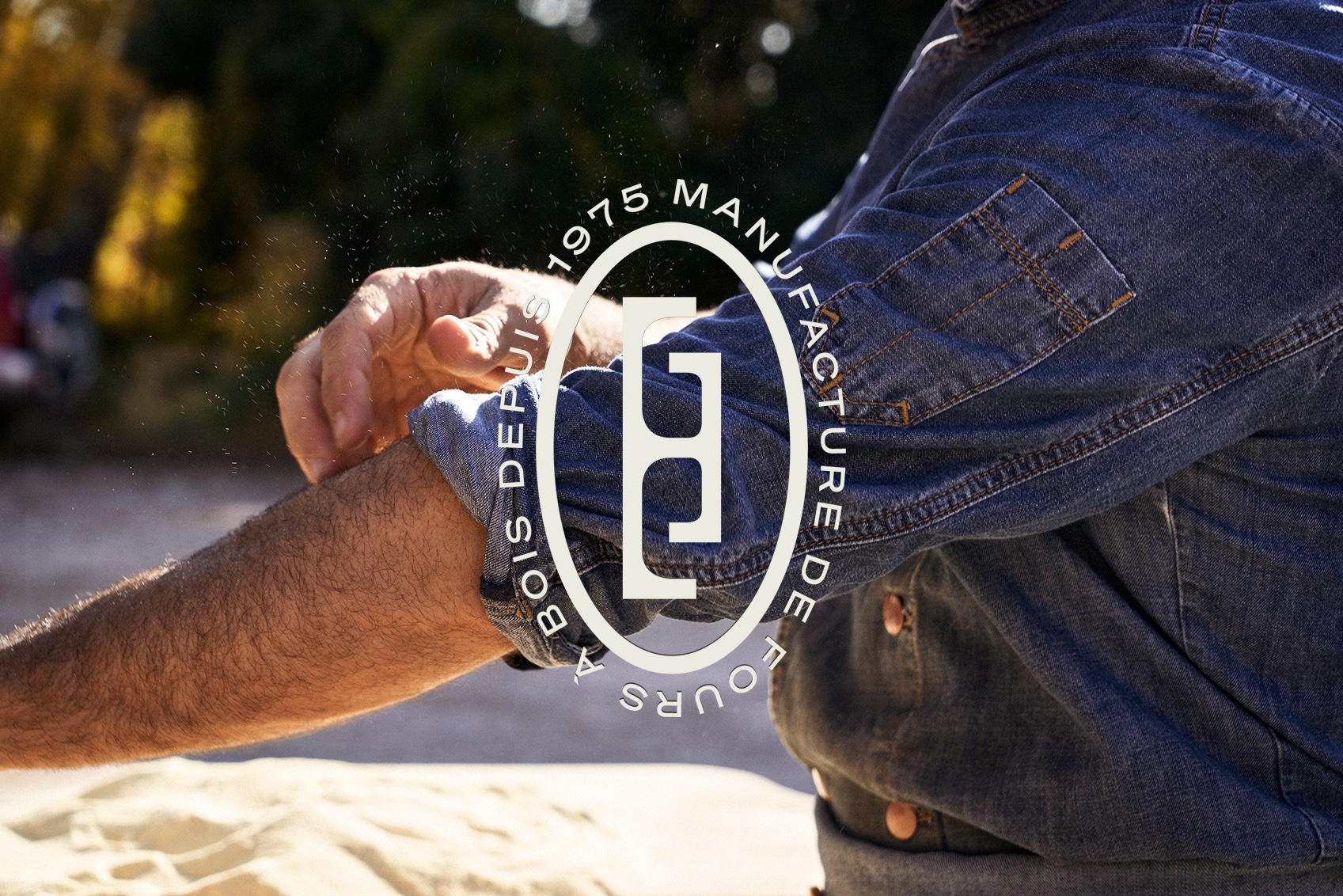 Join us
Ephrem on insta
Our tutorials and videos